I’m not sure I had ever given ample attention to my identity and who I was in Christ before that third year.

The stony cliff of navigating through a separation was taxing. I was so weary. There were many areas I had to focus on first, like the routine of my day to day lifestyle. We all had to jump into a “new normal,” which took a lot of time and energy I no longer had. I was overwhelmed and drained, yet chose to keep busy in an effort to distract my mind from the pain. I would still grapple from time to time in my walk with the Lord and trusting his plan for this path I never wanted to be on.

That quote became a highlighted feature in my home, written and printed, as a graphic daily reminder. When I first came across it in my study guide, it nearly leapt off the page, giving me a visual of someone holding their bible open with bleak circumstances crashing down all around them. Essentially, a picture of how it felt in my own life. And that’s when I learned I’d spent almost 2 years focusing on my circumstances, still carrying all the weight, dragging it behind me like ten sandbags.

The quote became my new mantra, a way of life for me.

We don’t just learn from only the positive contributions that people make, but we can learn constructively from their negative contributions as well. That is what I am teaching my children. God uses it for good, he really can.

My children had quickly acclimated to a new routine. We each took them separately to counseling and they were now thriving in their new environments. This was not without difficulty over the course of many months, but by the end of Year Three, the dust had settled. My oldest still struggled, but I kept an open line of communication. All of us had to learn that we each process things differently.

At some point during my Bible study in the middle of the year, I became hung up on a passage in John 5 where Jesus was talking to the blind man. He asked him “do you want to be healed?” The study went on to discuss more of why Jesus would ask a question like this because the obvious answer is yes, of course, anyone would want to be healed!

Unfortunately though, we don’t all want to walk through the valley of hard work, or the internal dissecting and pruning it will take to get to the healing.

We don’t want the in-between.

Many things come to mind when I think about the last 3 years of my life and the dissolution of my marriage. Will had always held an elevated status in my life, but one of the best lessons I learned in my transformation period included “the best of men, are men at best.”1 We all have a sin nature and even I have my own incredible acts of betrayal that circulate my heart. This wasn’t an excuse for Will’s actions, but a helpful self reflection of my own experiential sin patterns.

And when we give in to it, this nature has the potential to destroy us and the lives of those around us. 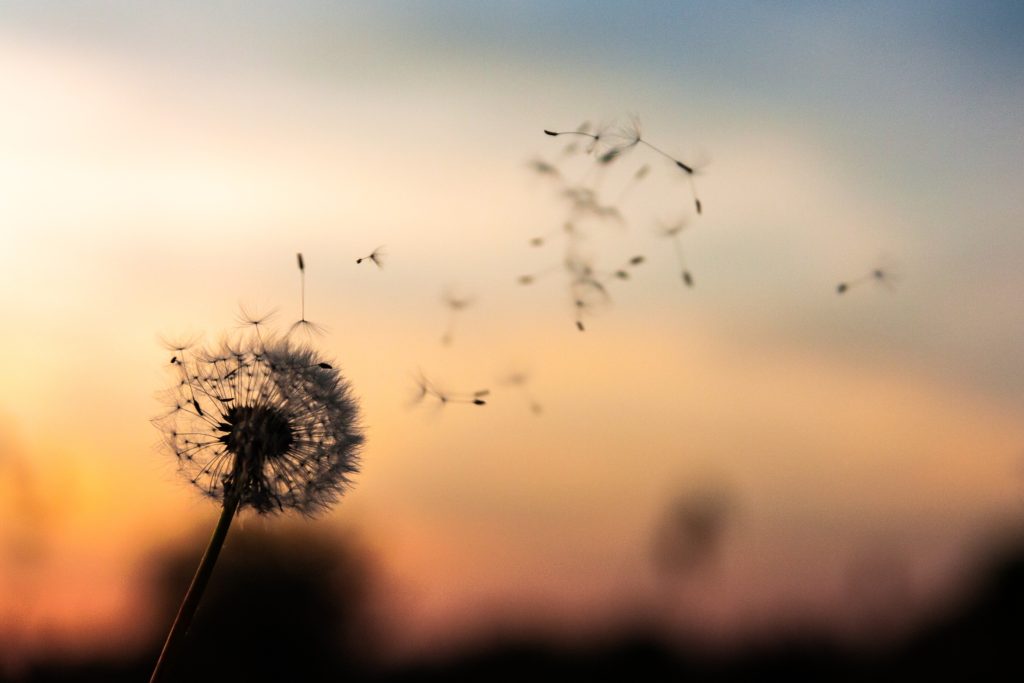 My dreams didn’t die the day I put them in that Transformation Box. But they were replaced with new ones.

Grief is a long process and no one can really tell you what it should look like. You can grieve many things in life, even dreams, and that’s okay. My life won’t ever look the same, and some days I can deal with that fact easier than others. I made rash decisions out of my early state of grief and wish now that I had moved differently.

But that’s all part of the pruning process: mistakes, regrets, sorrow, indignation. Learning to recalibrate. Falling headfirst into the pile of muck and climbing out fiercely with new intentions.

Betrayal is not an easy thing to overcome. About 3 months ago, Will showed up on my doorstep unexpectedly on a bright summer morning. He looked anxious. His dark blond hair shifted in the wind and his blue eyes were clear, but full of purpose.

I remained in the doorway, agitated but curious, so I succumbed to standing in silence. “What do you want?”

He asked my forgiveness.

At this point, I had been doing well in my life, and I’d learned to no longer give him loathsome stares or long for the way things used to be during our weekend exchange with the children. I refused his request at first, looking him right in the eyes, knowing deep in my soul we could never go back to what was.

But that wasn’t what he asked me. He asked for forgiveness.

I no longer knew what was happening in his life, if his romance was still present, if he had lost his way or found it again; yet later that week, I decided to jump full-throttle into the act of forgiveness. I honestly did it out of the fact that Jesus commands us and because of my understanding of how much He forgave me.

I recognize this doesn’t happen to everyone and I know all circumstances are different. But one thing is for sure, and I knew it in the deep recesses of my heart: I didn’t want to be bitter, I wanted to be better.

We did not completely reconcile but we did the hard work of forgiveness. That was never on my agenda. I believed I could stay in my anger, let it harden into a place in my soul where I never had to look back. The outcome was not restoration of our marriage, but I surprisingly gained restoration of my heart.

It’s the “in-between” where rubber meets the road. Where everything is uncovered and the hard work presses in, much like a broken bone being re-set. It has to happen for healing to occur. Although I assumed the hard work would be solely on my husband’s shoulders, it came to me and left me raw and exposed. Ironically, I’ve learned to be grateful for it, because this woman I am now? She’s much stronger. Better. 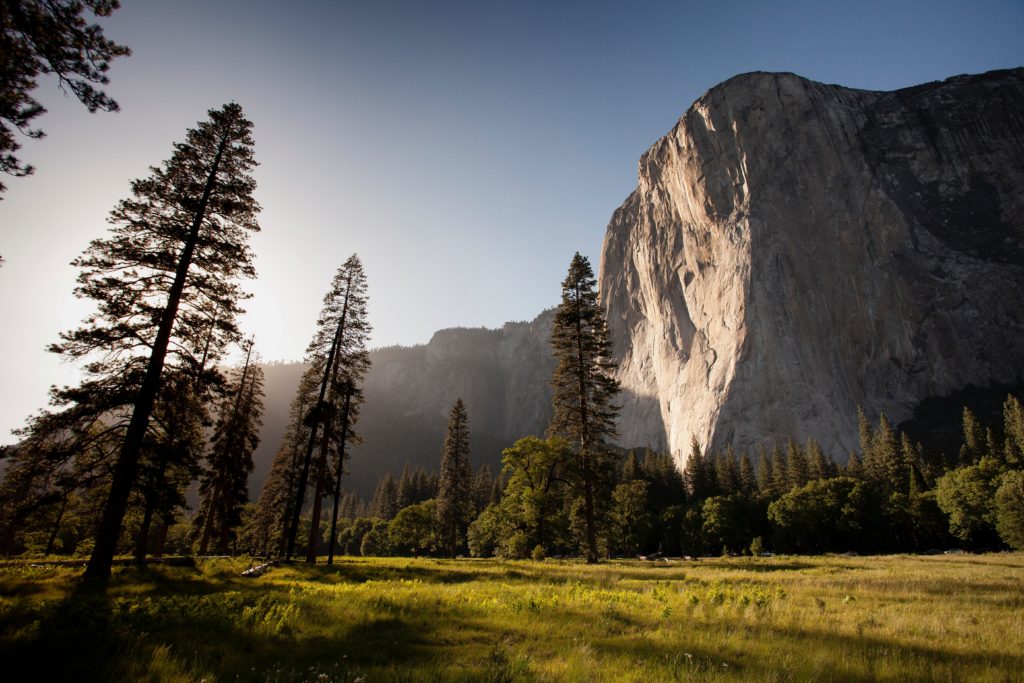 I had many foggy, desperate moments in the valley, parched from the dryness of all that was stripped in my life, but then I reached out and took my Lord’s hand. He walked me through it. I stumbled and fell many times, made it into a few pits and became drenched from storms, but He led me to the other side.

Only from this view can I see the mountaintop now.

Although I don’t know what is to come, I’m hopeful about what He’s doing in my future. He put me back together piece by piece like the mosaic Potter he is, fashioning me into a symbol of beautiful transformation. Not every moment is easy or blissful, but my new identity in his love and care leaves me excited. Hopeful.

And most notably, rejoicing, over all that he did in the In-Between.

Our girl will remain anonymous, but she represents so many of us in our own parched valleys, seeking the hand of the Savior to guide us through. She represents that battle of clenching onto dreams we must surrender in order to move forward. In the end, she works hard for forgiveness and learns to forge a new path. She finds that unwavering hope and lets joy sustain her. And ultimately, she reminds us that wounds are healed at the foot of the Cross.